Skip to content
You are here
Home > Don't Miss > How is the Townsville North Queensland economy and employment performing?

The critical drivers of Townsville and North Queensland’s economy in the past has been construction and mining. Construction is substantially lower than what the population projections are expecting.

However, business confidence and infrastructure activity and investment have generated more activity in the supply chain. Adani’s announcement to include Townsville and Rockhampton as the fly-in fly-out hub for the Carmichael mine has been a key factor in sustained business confidence, which has continually improved over 6 consecutive quarters.

But the construction of the North Queensland stadium, Sun metals and Ross River solar farm developments have played a role.  The start of an investment pipeline of infrastructure projects, including the Haughton water pipeline, on top of the Adani jobs announcements worth billions will be expected to flow through the economy in 2018 with better results.

The HTW report featured the key aspects of the 2016 census which shows that Townsville’s economic activity has been influenced by socio-economic programs, services and local retail as the resources sector retracted during the 2011 and 2016 period.

Townsville North Queensland’s major employment industries have been lead by Healthcare and social assistance (15.2% of employment), public administration and safety (13.3%), education and training (10.7%), retail trade (10.7%) and accommodation and food services (7.9%).

In Townsville, housing is a critical aspect of the economy. Building approvals have declined 9 percent in the past 12 months. Estimated residential building approvals are half of the 1700 dwellings anticipated to be needed to reach the projected population growth of the region.

Should population growth of over 2 percent occur in Townsville based on Treasury projections, and dwelling construction fails to keep pace with demand, the rental vacancy rate is expected to fall and even push rental prices up for the first time in years.

Townsville North Queensland tourism inflows have declined for domestic travellers while international guests have increased over the past twelve months. Up to June 2017, Townsville’s domestic and international visitors contributed $861.8 million to the economy.

Domestic overnight visitors dropped to 1.1 million per annum and international visitors jumped to 132,000 per annum up to June 2017. 109,000 international holiday goers visited Townsville which is an increase of 18.2 percent. Visitors from the United Kingdom and Germany have been the highest contributors while New Zealand visitors to the city decreased by 15.7 percent. Visitors from the Netherlands increased by 110 percent.

Do you have an opinion about the Townsville North Queensland economy? 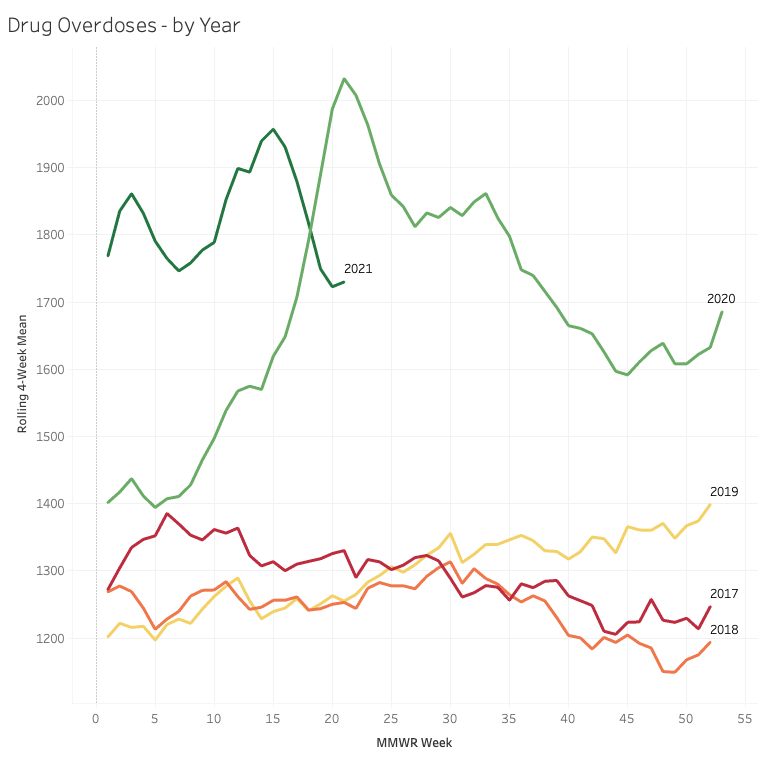