The Minister for Northern Australia, Senator Matt Canavan announced the NAIF Boards decision to fund the airport redevelopment plans. The plans include doubling the terminal capacity, improved road access and an expansion of the apron to accommodate more aircraft parking.

As part of the airport’s “Project Alive” redevelopment, new boarding gates, an expansion of security gates and more self check-in and bag drop equipment will be installed.

The redevelopment project will support 207 construction jobs and 50 operational jobs when completed.

Townsville Enterprise welcomed the funding announcement saying; “The redevelopment will provide the Townsville North Queensland community a world-class airport they can be proud of and a welcoming and seamless experience for visitors.”

“For Townsville North Queensland to continue to prosper and attract new visitors and business, the first and final impressions of our city, primarily delivered through the airport, are pivotal in providing even more reasons to visit and invest in the region.”

Since the last terminal upgrade in 2003, passenger movements have grown by 80 percent.

Townsville-based Senator Ian MacDonald said the NAIF loan is a “shot in the arm” for the region.

“Now more than ever, families and businesses in the Townsville region need some good news, and a major construction project to support existing jobs and create new ones is very good news indeed.” Senator MacDonald said.

The $50 million NAIF loan is the second loan approved by the Board in the Townsville region. James Cook University also received approval of $96 million loan for a new Technology Innovation Complex at it’s Townsville campus.

The total funding supplied by the NAIF in Queensland to date is $623 million. Across Northern Australia, including the Northern Territory and Western Australia, the NAIF has committed to 10 investments with 3 receiving conditional approval valued at approximately $1.3 billion.

Townsville Airport is owned by Queensland Airports Limited (QAL) and is the 11th busiest airport in Australia.

QAL has been in dispute with QANTAS who is unwilling to place a $3 levy on airline tickets to assist with funding airport improvements. Negotiations between QANTAS and QAL are continuing.

QAL CEO Chris Mills said “all airline partners would pay their fair share to use the upgraded redevelopment.”

Despite the efforts of governments, QAL and business leaders have been appealing for more visitors to Townsville. International flights to Bali and Singapore via Port Moresby were introduced. Insufficient international visitor numbers caused carriers Jetstar and Air New Guinea to abandon their Townsville routes.

In 2011, Strategic Airlines also abandoned flights to Bali due the lack of passenger numbers. Last year, TigerAir cancelled its direct flights to Melbourne.

TEL CEO Patricia O’Callaghan said at the time, “Its not about simply marketing, its much deeper than that. We need to keep going and keep analysing new routes. It does definitely impact our brand and we’re going to have to work harder.”, Ms O’Callaghan said.

The three year project works on the Townsville Airport redevelopment are scheduled to begin later this year with the terminal refurbishments starting in 2020.

Do you have an opinion about the NAIF funding of Townsville Airport? 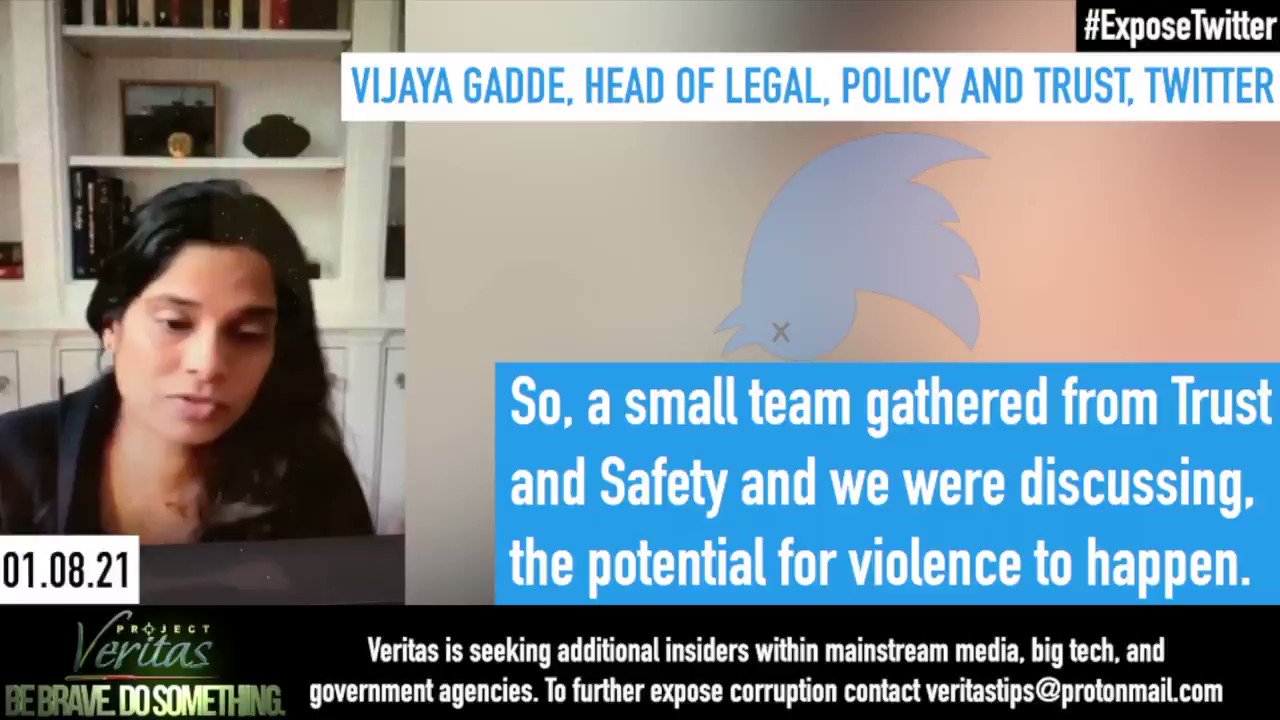 Censorship by Big Tech is covering up the truth about #Obama and #Clinton spying on the Trump campaign. #ObamaGate has been nullified in Twitter search. https://t.co/QKVv5hn1zS

@SimonBanksHB The Guardian is "fake news". Again, you can't help yourself pendling lies using the discredited media platforms, the same one days ago categorically claiming Trump's lawyer was sacked. Lies. #ObamaGate says it all. Your politics is stained with the ink of tyrants. Disgraceful.
h J R
@McleodEsq

@DaveSharma Are you seeing this now for the first time, seriously? The alarm has been raised a long time ago. But the woke, be it climate, racism, corporatocracy, farmer destruction, anti-small business, weaponising environment & terrorism, claimed "conspiracy theory" by your Leftist ilk.
h J R