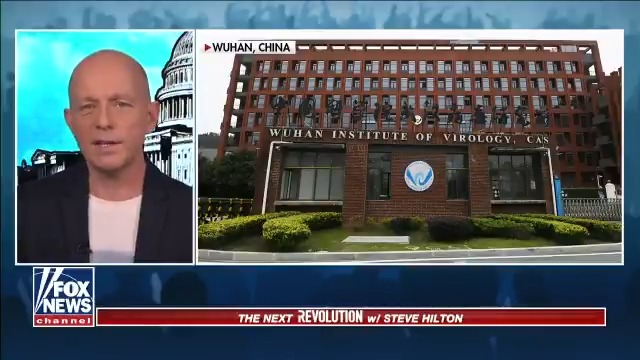 @mpsmithnews Sounds like a case for Mr Dorsey to shut down "hate speech" and offensive language from a former senior advisor, privy to the destruction of child abuse evidence in a Qld youth corrections facility in the Goss Labor government cabinet. Does Rudd have any credibility?
h J R
@McleodEsq

@SimonBanksHB Reporting by the Guardian is always dubious but even if this were the case, the aggregate data on climate consequence is inevitably subject to revision given the computer modelling failures. Removing politics from science, likely angering the Left, is a master stroke of the PM.
h J R
@McleodEsq