This week’s winner - 28 Kosciusko Way Mount Louisa Mount Louisa has been a strong performer in the Townsville market for the past 80 years. The sale price of $590,000 is under the highest recorded in this suburb but the owners of this beautifully elevated 4 bedroom executive home have achieved

American Hollywood stars and aviation heroism paints a picture of Depot#2 at Mount Louisa during the second World War where 4000 American airmen and servicemen contributed to the victory over the Japanese invasion forces during the Kokoda campaign in Papua New Guinea, the various South Pacific campaigns and the decisive 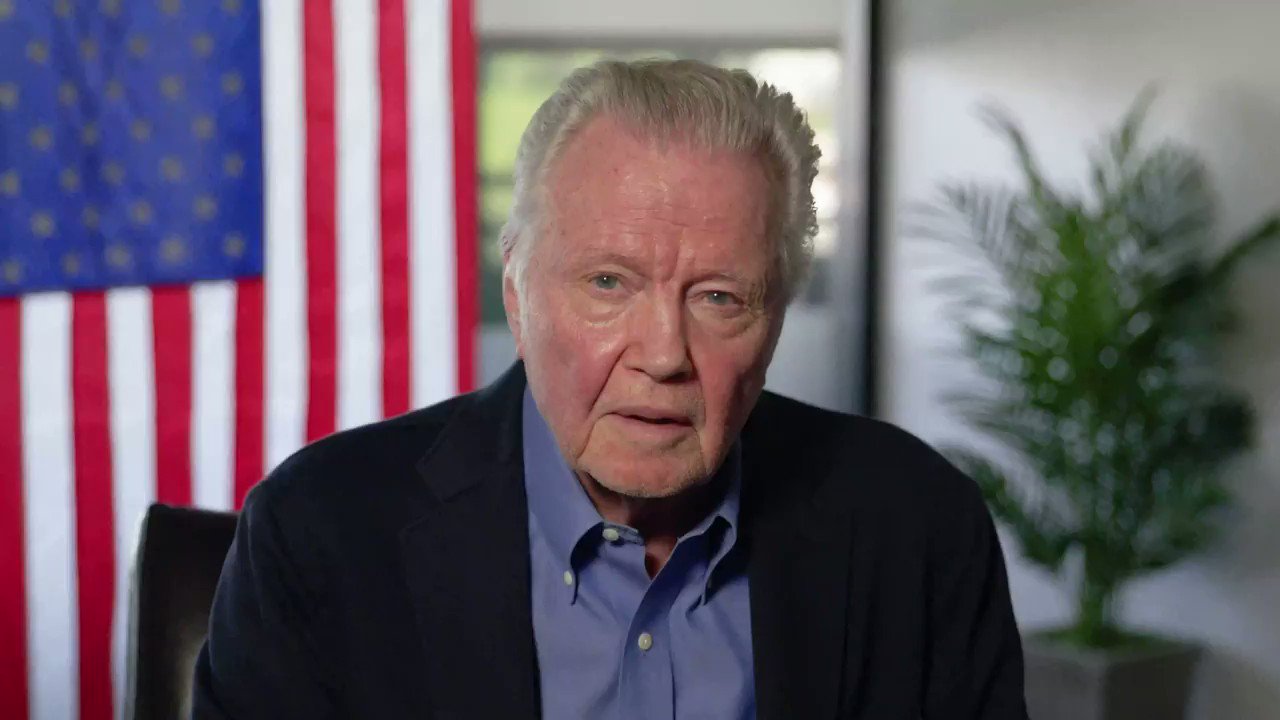 @CliveCHamilton: In this weird mishmash of a story, the ABC's Echo Hui and Hagar Cohen take it upon themselves to attack the only independent Chinese-language news outlet in Australia when all the others are controlled by Beijing. What's going on? https://t.co/ks5lOmmvmn
h J R
@McleodEsq

@RBReich @FOLLOW_DA_BUCKS Because government bonds are guaranteeing the social investments markets impacted by COVID. Yet another bubble created by finance innovation, GFC Mark II? The tax payer will pick up the tab in any case.
h J R
@McleodEsq

@Josieamycashman Dr Li Meng Yan exposed COVID as a weapon by the champion of the new world order, the CCP-WHO alliance with universities, scientists, doctors, public administrators and their political dummies on the Left, are the new virtual intelligence war room driving poverty into the West.
h J R