Now that the fine print of the Turnbull-Morrison federal budget has been digested, the real extent of the damage likely to impact property investors can be brought to light for full consideration.

Even though the Turnbull government must negotiate the Federal Budget Bill through the Senate, the nominal federal budget measures announced on the 9th May addressing housing affordability also captures negative gearing to produce cost savings in the budget,  and likely, the beginning of massive reform of the taxation system.

The Australian Institute of Company Directors (AICD) said; “negative gearing has lead to ineffective tax outcomes and, in part, distortions in the housing market. The AICD also went on to claim that negative gearing encourages investment in relatively unproductive assets, such as existing residential property. Negative gearing should be reformed so that it applies only to productive assets”, (Business Insider, 4th April 2017)

These measures will hit property investors in ways that will be more detrimental than the anticipated losses of the main housing affordability packages announced, as reported by TREN in Turnbull Federal Budget could wipe out Townsville property owner.

In addition to the aim of government cost savings, this budget was a typical Turnbull-Morrison smoke and mirrors announcement, just like the federal funding announced for the North Queensland stadium, Townsville sold out by Turnbull smart city deal.

Instead of coming clean on the reality of the productivity savings for business and government through an innovation program in the detail of the smart “city deal” in Townsville, its purposeful dual announcement focused on the alluring message of more federal money for infrastructure.

As predictable as ever, the mainstream media headlining the Turnbull message that “negative gearing is untouched” leading up to the budget, was reported as “fake news”.

The Sydney Morning Herald was embarrassed and discredited and have since completely removed the article from their website, as shown in Image 1 above.

The Turnbull brand of politics and his business-like ethics to win at all costs brings into perspective the Morrison federal budget that its principal aim is to capture an overwhelming number of voters susceptible to “click bait” marketing, deceiving the public.

After all, Turnbull is ambitious and conscious of colonial history. He admires the greatness of that era and is hungry to be remembered by the people and historians as a great Prime Minister, etching his place on the monuments of Westminster square along with Winston Churchill, Gandi and Abraham Lincoln. While Morrison wants the prime ministership handed down to him in traditional succession.

Holding onto power is what this budget says more about Turnbull’s legacy than the dreams and hard work of risk-taking investors and small business owners, who have been the backbone of Australia’s economy for multiple decades like the venture pioneers before them.

On one hand the AICD encourages the abolishment of negative gearing altogether because it allegedly supports unproductive housing assets, yet on the other hand, it demands lower company taxes, higher GST and personal tax. Nearly 80% of businesses fail in their first 3 years of start up rendering a substantial burden on the economy, taxation revenues and insurance premiums.

Either the Turnbull-Morrison government leaked and mislead the media leading up to the budget announcement on May 9th, or the blatant inaccuracies in the mainstream news reporting has shone a bright light on the “fake news” phenomenon of the post-Howard and Bush era of distrust and now the launch of the digital revolution.

TREN has compiled examples of the mainstream media who reported that negative gearing has not been touched in this budget. This news content is consumed, believed and in many cases decisions made by ordinary Australians based on the twisted reality of profit-oriented media conglomerates, or left-wing social science campaigners such as Crikey, Get Up and the New Daily to name a few.

No doubt Turnbull is knowledgeable of the fact the majority of people are watching the mainstream media, especially engaged investors, home buyers, and renters. The massive increase in the number of people that get their news from social media has become a cultural characteristic of modern times where the “quick bite” headline is all that matters.

To start with, the article by the Sydney Morning Herald (SMH) that reported “Negative gearing to remain untouched”, prompted an embarrassing retraction in light of the real truth about negative gearing in this budget.

“Sorry this page could not be found (404 error) displayed in Image 1 above is what is displayed for its readers on their website. However, this article in Image 2 shows the subliminal caption of the negative gearing untouched message.

How could the media get this reporting so wrong?

The integrity and credibility of journalism and editorial oversight in Australia and across the world is manipulated both by governments and media outlets pushing a social agenda. Unfortunately, the mainstream media has botched the reporting of this federal budget.

Or does it provide answers more so about the Turnbull brand and how politics and Australian interests have become a social sideshow across the world, congruent with the material influence of United States politics?

From these examples, the reader can draw their own conclusions about it being about a simple consumer choice, or whether it is a broader conclusion about the health and wellbeing of Australia’s liberal democracy, a democracy built on courage, freedom, mateship and hard work.

Some liberal commentators argue that courage, freedom, mateship and hard work is not just under threat but these values have been eroded and denigrated to the point that the very institutions that have helped our democracy function during peace time, promoting opportunities and keeping the people safe and secure have lost their integrity and real meaning.

The federal government, few educated professionals, and some of the national mainstream media institutions have got it wrong this time.

Below are examples of the misreporting or “fake news”.

Considering the fact these headlines and wrap-ups occurred prior to the actual budget announcement, and knowing that politicians seek to control the public message to maintain momentum in the delivery of key policies and election cycles, the likelihood is that the Turnbull government and their “spin doctors” set up the media.

The following media outlets even reported negative gearing would be untouched on the day of the budget or after the budget papers were released to the media, which suggests poor journalism or a blatant use of “fake news” to push a social agenda.

The property owners and investors of Townsville North Queensland have been left with more questions than answers from this federal budget.

With this fresh analysis undertaken by TREN, the property owners and stakeholders of Townsville North Queensland can forge a conclusive understanding of the impact of the federal budget on local real estate investors and owner-occupiers.

Do you have an opinion about the federal budget or negative gearing? The TREN community wants to hear your story.

Become a subscriber to TREN and eMagazine and be the first to receive local breaking stories, analysis and opinions on the Townsville real estate market. It’s free to join now. 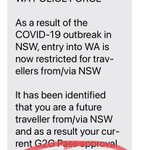 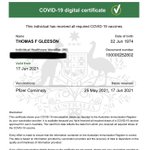 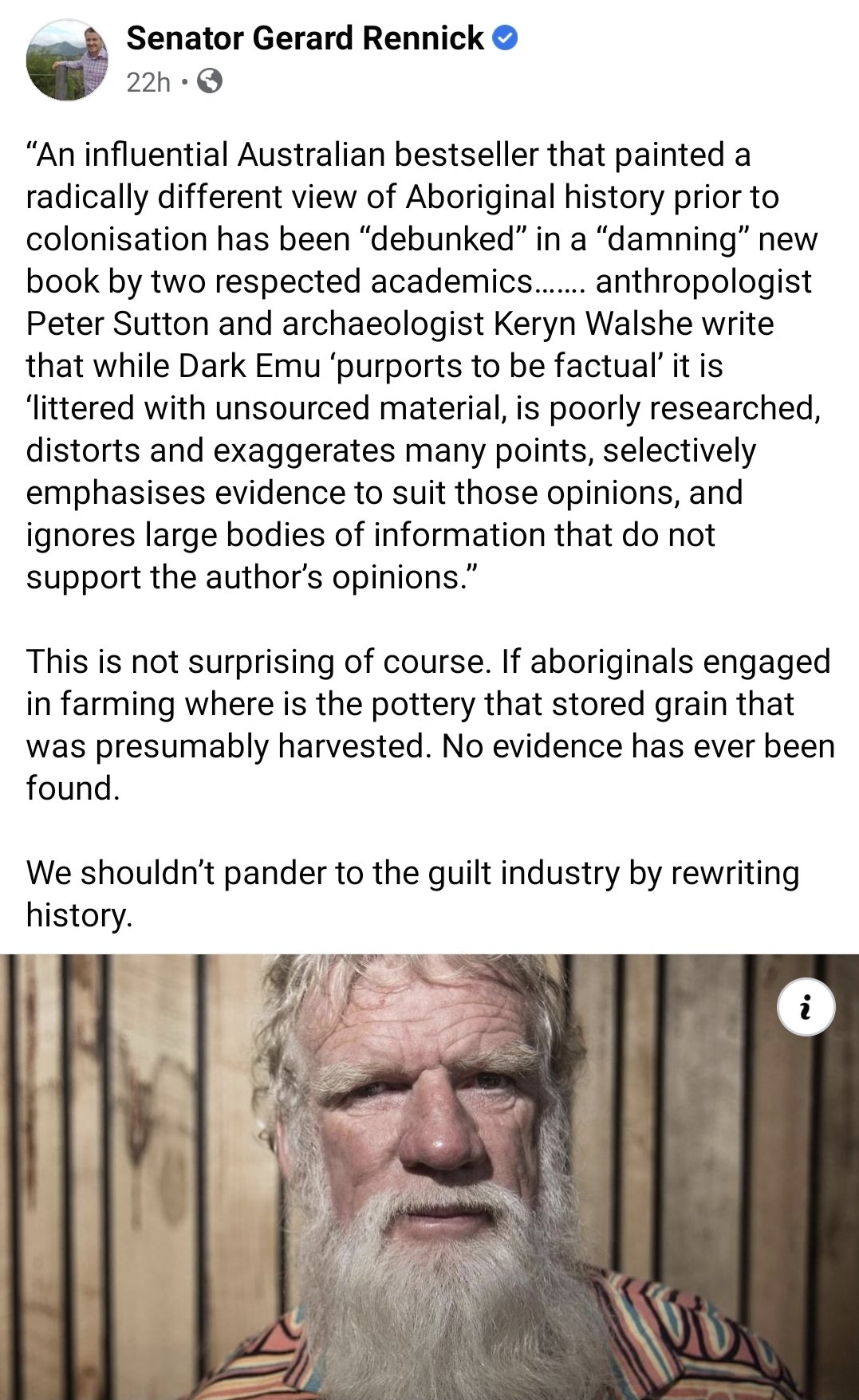