Property Managers and Tenants alerted to RTA changes Property managers and Tenants have been targeted by the Queensland Residential Tenancy Authority (RTA) with enhancements to its bond lodgement system to speed up processing times. The RTA is rolling out a suite of digital services and enhancements for tenants and property owners/managers to

Townsville floods reconstruction welcome stimulus Six months after the devastating Townsville floods, the region's peak marketing body for North Queensland, Townsville Enterprise, has provided an update to its members on the outlook of the Northern Australia regional economy. In its quarterly economic snapshot, TEL reflects on the February 2019 Townsville floods which

Queensland real estate institute angers North Queensland community Queensland Real Estate Institute (REIQ) has come under heavy fire from residents and ratepayers of North Queensland, and their own real estate members, for adopting reckless political propaganda from the State government. Pinning reputations with discredited research on climate change, where no evidence of

Letter to the Editor - Sandra Chesney, Jensen With the almighty State parliament being in Townsville this week, I suppose North Queensland should be forever grateful to be allowed to see our representatives here in North Queensland, but no, they will not be discussing issues pertaining or of interest to North

Home lending watchdog barks correction from brokers The home lending industry have come under fire from the Australian Securities and Investment Commission in its recent report, Looking for a mortgage: Consumer experiences and expectations in getting a home loan. ASIC research highlights the importance of reforms for mortgage brokers and home lending. As

Townsville V8 Supercars Secured Townsville V8 Supercars have been secured for the next five years at its Reid Park home after Tourism and Events Queensland inked the new deal with Supercars today. After months of negotiations, the Tourism Industry Development Minister Kate Jones announced the five-year deal has been struck between Tourism 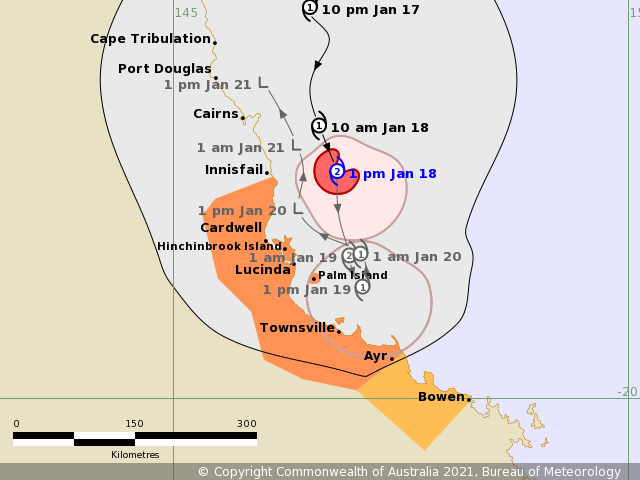 @SecPompeo: This administration was straight with the American people: The CCP is a Marxist-Leninist party that has made clear its hostility to our values and way of life. https://t.co/UWJCI4ZhHC
h J R
@McleodEsq 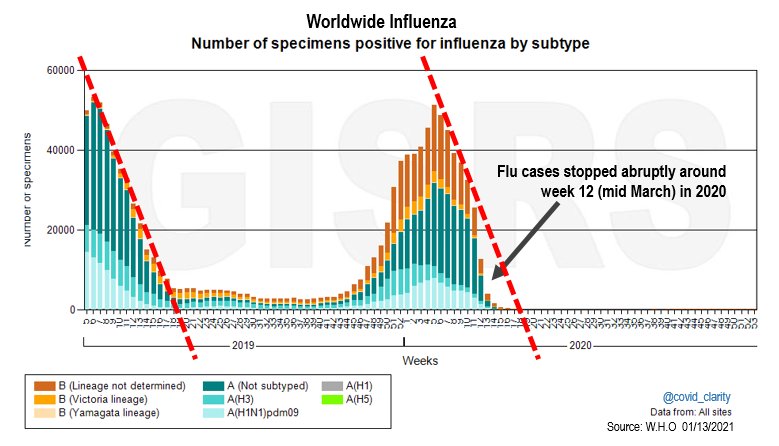