The chairman of Adani Group, Mr Gautam Adani has released a statement expressing his thanks to the Premier Anastasia Palaszczuk, Prime Minister Malcolm Turnbull and members of the State for their support, as the royalties deal with the Queensland government for the Carmichael coal mine was saved from the brink of destruction with an agreement being secured late Tuesday evening.The head of the Indian mining and energy giant confirmed the project is on track to generate 10,000 jobs for the region, in an overnight tweet to his followers. A statement has been posted also on the Adani Group website.
But if the green groups and the massive war chest they are building from international supporters and the Australian Labor-left have anything to do with it, the coal mine actually turning a single sod of soil from the agreement could be a short-lived prospect.
It was only two days ago that the deal was off the table when the left fraction of the Queensland Labour Party lead by Jackie Trad hijacked the Premier’s authority and refused to support a royalty holiday for the Adani project.
Amidst the confusion and questions about the Premier’s weak leadership, the Treasuer and the member for Mulgrave near Cairns, Curtis Pitt announced to the government would instead consider the Adani royalty deal but as a delayed payment and not a royalty holiday.
Once the royalty deal had been clarified by the Treasurer, and the Premier provided a belated statement to the public that the delay of the royalty payment deal was a better deal for all Queenslanders, the next hurdle was put up by the Trad-lead left faction of Labor Party not wanting to support the railway line construction.

This hurdle hinged on an election commitment of the Palazeuz government, which held a policy that any financial assistance of the Adani project will not be provided, including its required participation in the constitutional role it has in administering the Northern Australia Investment Fund (NAÏF) loan from the Federal government.  The railway line from the mine site to Abbott Point near Bowen is a dependency project for the actual coal mine to proceed.
The leaking of Cabinet meetings by the Trad left faction sent the News Ltd media into a frenzy and the hearts and hopes of North Queensland with it when the Townsville Bulletin’s editor unleashed a barrage of home truths at the Premier and the Trad backed Greens movement.

The Townsville Bulletin said, “If successful, Cabinet’s green left mates would clink their mason jars and toast having put to the sword another ideological enemy in their crusade for a better world.”
The editor continued his public rebuttal of the Labor-left saying, “But this Labour government has forgotten the very people who built the working-class brand it now insults with its green, anti-industry rhetoric – proud, ordinary Queenslanders who want to work, raise a family and put food on the table.”
The Federal Minister for Northern Australia, Matt Canavan weighed in also and said, “the move will effectively kill Adani’s chances of gaining a federal loan for its vital railway line.”
The Townsville Bulletins’s editor went on and said, “When Queenslanders north of the Tropic of Capricorn are treated with such contempt by our southern leaders it is no wonder that the succession debate comes up so regularly.”

Global green pain in the north

The announcement by the chairman of Adani that the royalty deal is done is a relief for many North Queenslanders suffering from an extraordinary economic downturn, mainly driven by carbon-based mining operations forced out due to reductions in global commodity prices and excessive taxation penalties for polluters by the previous Rudd-Gillard federal government.
Unfortunately, the news breaking now is that the influential Tidal Foundation in the United States has contributed financially to the anti-coal movement campaign in Australia with a reported $250 million war chest.
Knowing the strength of the Labor-left and green sympathizers in the Palaszczuk government and Austalia’s capital cities, the developing story about substantial international funding for the anti-coal campaign means the Townsville North Queensland community still has anxious and uncertain times ahead.

Today is a win for the Townsville North Queensland workers, their families and the business community across the region at large.

Property owners and investors contribute nearly 10 percent of the City’s economic output and the majority of the rates revenues collected by the City.  Do you have an opinion about the Adani coal mine? The TREN community wants to hear your story.

Become a subscriber to TREN and eMagazine and be the first to receive local breaking stories, analysis and opinions on the Townsville real estate market. 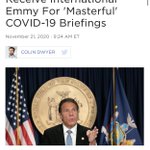 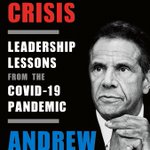 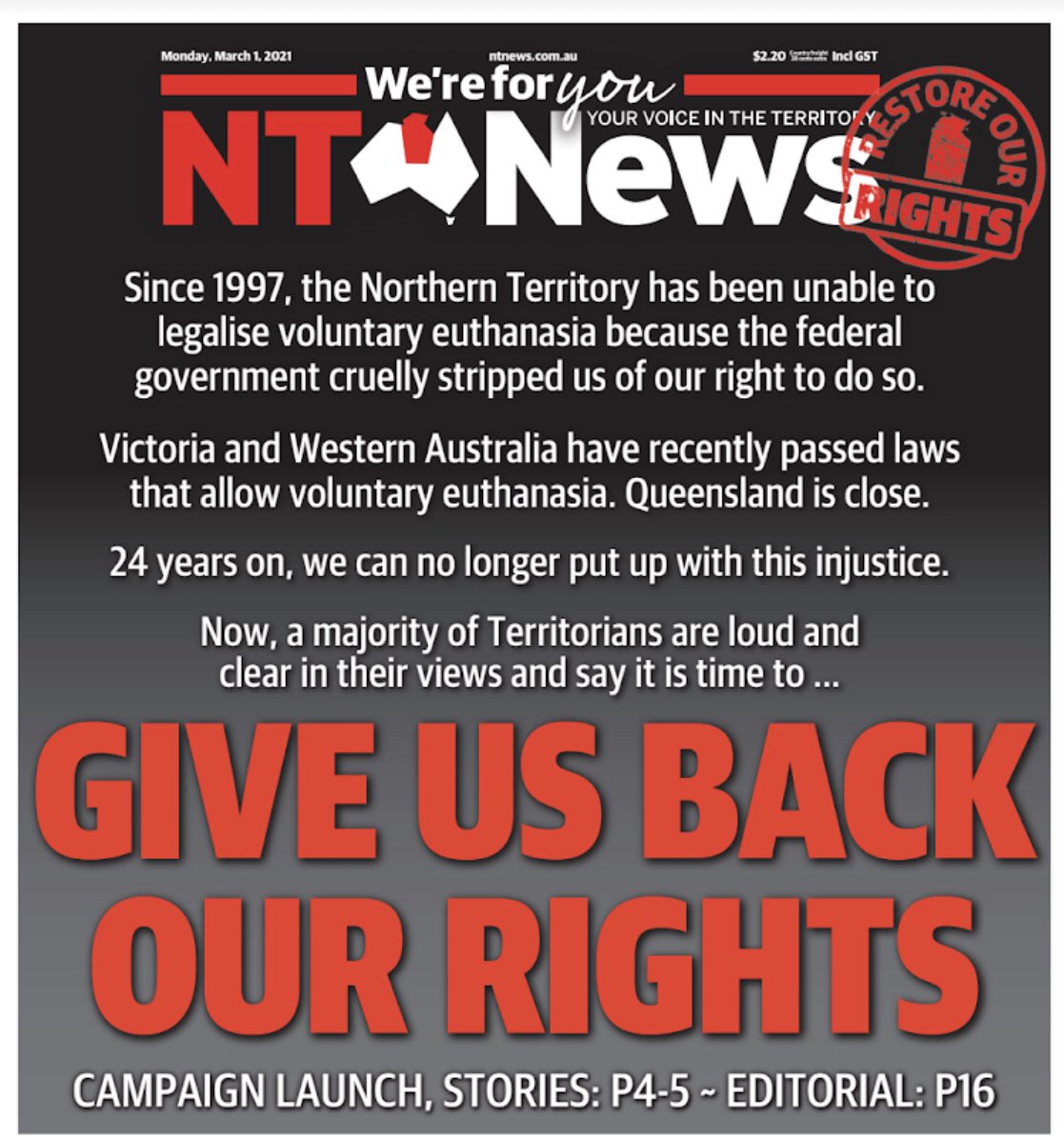